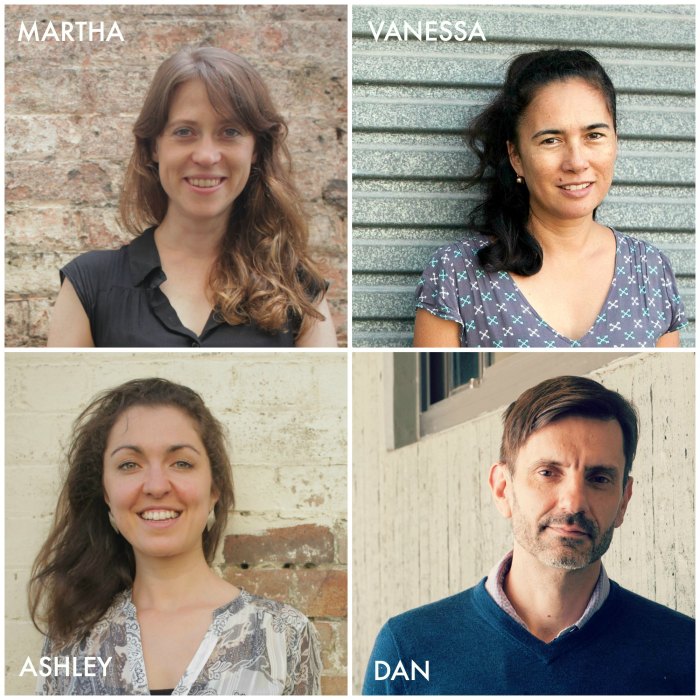 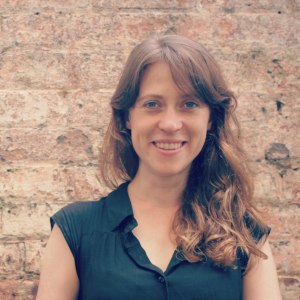 Martha’s path into writing and directing began with Queensland’s College of Art (Griffith University) where she won a scholarship to the United States to spend her final year in Los Angeles. To date Martha has directed commercials, documentaries and 6 short films, screening at over thirty film festivals, including Sydney Film Festival’s Dendy Awards in 2012. Most recently Martha assisted her directing mentor, Jocelyn Moorhouse, throughout production on THE DRESSMAKER (2015). Check out Martha’s vimeo channel, here. 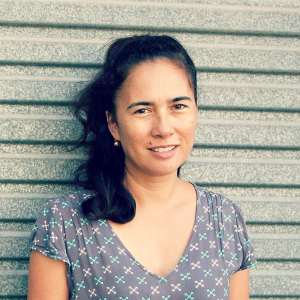 An award-winning playwright, Vanessa’s plays include EVERY SECOND, THE MAGIC HOUR, PORN.CAKE and CHECKLIST FOR AN ARMED ROBBR. Her work has been produced by Deckchair Theatre, Malthouse Theatre, Griffin Theatre, Belvoir B-Sharp, Black Swan Theatre, Tantrum Theatre and the Sydney Theatre Company, as well as on ABC Radio National. Vanessa is the recipient of a residency at Cite Internationale des Arts- Paris and at Varuna in Katoomba. She is a graduate of NIDA Playwrights’ Studio and is one seventh of playwrights’ company 7-ON. For television she has written for the acclaimed SBS drama EAST WEST 101 and RUSH. She wrote and developed various comedy projects with Beyond TV and she wrote the AWGIE nominated script for ABC TV documentary 900 NEIGHBOURS, and regularly writes for ABC’s PLAY SCHOOL. 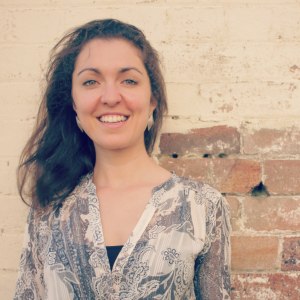 Ashley’s varied background has led to a unique mix of visual attitudes informing both her
perspective and approach. Born in Russia, she lived in Ireland’s south before calling Australia home. She worked as camera assistant before being selected as 1 of 28 Cinematographers in the world to train at the American Film Institute Conservatory in Hollywood. Ashley’s work there earned her a nomination at the prestigious Camerimage Cinematography Film Festival and has been profiled in both the American and Australian Cinematographer magazines. A range of award, festival and online success has followed. Although she has earned a reputation for her emotive style and uncompromising attention to detail, capturing story is Ashley’s specialty. More at Ashley’s website. 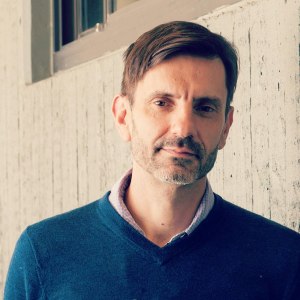 Dan Prichard is a film, digital and theatre producer, whose work champions identity, new writing and community and explores the dynamics between theatre and film, poetry, prose and writing for the screen in the online environment. With a degree in Film and Literature, Dan has more than 15 years’ experience in arts management, and has produced short films, devised and managed online digital projects and developed and produced webseries and short films in Singapore and Australia. In 2012, in Sydney he devised THE VOICES PROJECT, an acclaimed online short film project of ten short films, bringing together emerging writers and filmmakers, which has had over 1.7 million views to date.  This included the viral hit THE LANGUAGE OF LOVE, described by both Stephen Fry and Ellen DeGeneres as ‘amazing’, and which also featured on The Huffington Post, Buzzfeed and Upworthy. He produced THE PASSION, starring Daniel Henshall and Sarah Snook, and is currently producing ALL OUR EGGS and developing the sci-fi comedy SUNDOWNERS. More at Dan’s website.